What do you want from me

Women ask this question, and so does every man to himself and his girlfriend. We want to know what you want from me. Is the looks. Well, the first impression does count, and what pleases eyes does affect my heartbeat. Is it the mannerism that keeps my integrity and clothes in good shape.What about humour? Definitely, we all want to be entertained, and no one likes a sad story..that has a rewind button.Intelligence? aahan..yes..that is important because sometimes we don’t want to say everything, not that I am testing your IQ. Actually, I am finding it hard to express, so much easier if you could understand me without any effort on my part.Chemistry..is that about how we relate? I like chemistry..it has sparked, gets reactions, changes colour.. odourless and sometimes, oooohhh, don’t ask..but yes..without chemistry.. it is a big No…Do you think.. it’s a mystery..the women..no..Actually, it’s the geography that’s interesting and history especially age is hidden..and few secret admirers too..not always under the bed..some are distant lovers..thanks to the internet.But..why don’t you answer every question without so many confusing statements?Because we are always searching for the things you have hidden between the lines, you never do write anything but that you have not inked, is the screaming sentences..that I miss out but then I do not want to admit.So..what do you want from me?

Am I a friend

Do I really love you?

Am I your lover 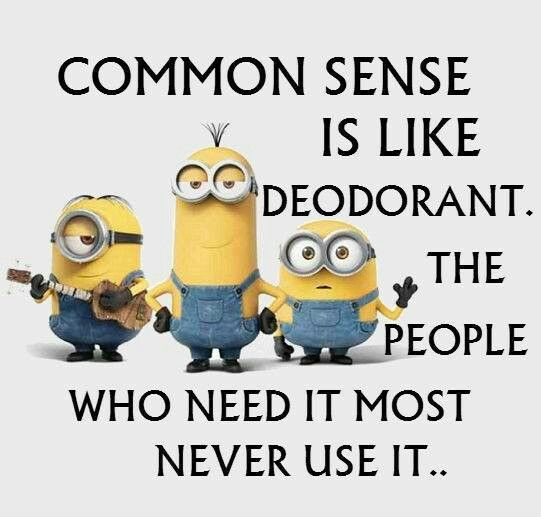 The rain and the breeze

I stand alone in a dream

Nature is my company

I love the feel

The drops hits my palm with force

I want to capture all of those

But no one can do that it seems

Rain you drop so many

Breeze you touch and go

taking away my sorrows

Love the nature that surrounds me

I love your company

It was so loud

It was too dumb

It made you numb

It will be out

or not we shout

I will answer right away
may be not truth
or half truth is what I say
yet..ask me anyway
Sometimes a question
is an answer to silence
to a smile
to a feel
that you left behind
Ask me a question
I will remain silent till you go insane
that is a question I never answer
as it would be a mistake
if you find this poetry in confusion
I will stop it right now today

Lost and wet
sat in dark and dusk
wept in cold and pain
suddenly the sky got clear
you were here😉
what took you so long?
where were you gone?
Give a punch or kick?
or just say
I missed🙂

I had a sharp tongue

screamed on top of my lungs

swayed away, strayed and lunged

Quick in mind and words

got away with murder

I realized one thing for sure

words can be friends

can make enemies to end

I now think and say

each day..a bit no more that I can admit

to have said it almost sweet and right

Life is better than before

Youth may have gone

smile is set on lips

no more need to bite the tongue tip

I will happily
each day
each night
Yes..if you start
will smile and send
warmth to feel
that happiness is real 🙂

Come smile to bring
that sound ..a ring
tingling a ling

Sounds  promising , as a philosophy and out look in life..but what if the traffic takes it literally 🙂

Chaos ..yessssssssssssssss ..But here  we all seem to be enjoying this every moment adventure. Who uses roads ? Pedestrains, cyclist, three wheelers, cars, vans,  trucks and buses. What type of people drive or ride..type eh 😉 Well..all are drivers..some just drive you crazy..The first thing they learn is the three wheeler..very innocent looking vehicle no air pollution, except bad  odour emitting time to time due to pressure and gas 😉 It has a 2.5 inches in the front wheel..so thin and slim, it can block anyone..just a nudge and there..you can not go further ..as the rickshaw puller (three wheeler) has tricked you..just when the traffic police signalled that it was your turn. You can not yell at him..ask me..why!! because he is poor..with that reason..he can get away with murder..Poverty , is the root of all miseries..and you sitting behind a poewered  wheel, with humming a/c don’t know how the heat makes you grind..SO, all this in your head..you press your lips and let him sway in and paddle..slowly..after all he is human remember..

Fine..next time the traffic police signals, you are so sure you get your chance but..no..a pedestrain decides to cross your car..and oops got a call on her mobile..she  tells you to stay put..this call is very important ..you are about to faint..but she is cool in this heat..so why can’t you be tolerant atleast 🙂

Finally, your turn comes and you cross the road..as you are driving, on a road  originally designed for four lanes ..but people are so improvising..and innovative.they make five lanes..so each one is really close ..and traffic crawls..the person in front of you  is Mr Perfect, so he wants to clean his dash board right now..he slows his car to almost dead stop and the guy beside you gives you a side with his head turned  facing the opposite direction..daring you to reveal your driving skills..not so easy eh..The traffic moves..and suddenly, the bus driver  wants to drop off the passengers in the middle of the road..he just stops!! eeee ..you too stop the passengers jumps down and gives you a mean look..were you trying to run over them !! You let them cross and jump over the  barricade.. The traffic department has  constructed all along the road a divider to keep trafiic flowing easily..but since  sports is not really cheap so  pedestrain do this  jumping the hurdels daily..yes they jump over the  divider and lands  in front of your car and ask you rudely..” Don’t you see me ?” But..you are  jumping from the divider..so what !! I am poor..nobody can fight that…traffic stops again..as drivers change lanes in hopes of going fast, but as they change lanes they stop all those coming from behind to a halt..Now the important people can not and must  not be delayed with all this fuss..so they drive  towards the  oncoming traffic with a siren like horn..blaring and glaring..well the glaring part is with the head lights that flickers..if by chance anyone  comes from the opposite side..they will be accused of blocking them 🙂 finally we reach and the  cars ont he wrong side also reaches the crossing..but..we get stopped and they are allowed to go first !! but they were breaking the traffic rules..no..they had risked enough by  venturing  into the wrong side of the traffic flow..so you must let them go..after all they are the true followers of “Where there is a will there is a way “

On a post just choose Add media -> Insert from URL and paste http://gammagamification.files.wordpress.com/2013/09/on-my-way-to-happiness.png